My Romney peeps will pull the Romney lever anyway, but . . . 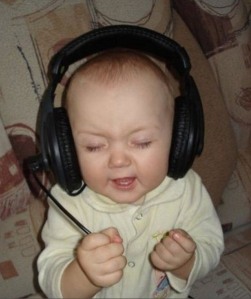 . . . do note that Romney’s constant campaign rhetoric has been “Obama promised to cut the debt/deficit in half but instead he’s doubled it (debt/deficit)!”

Obama promised to cut the deficit in half. He did. Actually, he said his ‘proposed budget’ would cut the deficit. I can’t even remember if that budget ever passed the House.

But this is just political trivia – there’s not a conscious Romney voter to whom that fact will make a difference.