This is Jamie Dimon, CEO of JP Morgan Chase, testifying in front of Congress today. See the cufflinks? Like them? They carry the seal of The President of the United States. Doesn’t matter which president – could be any one of them. (Good looking guy though . . . ) 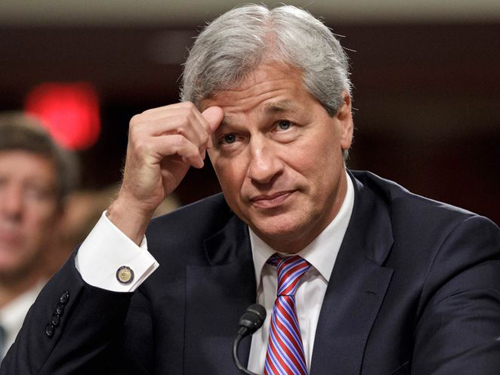 Extreme suckitude . . . I need to lay down now 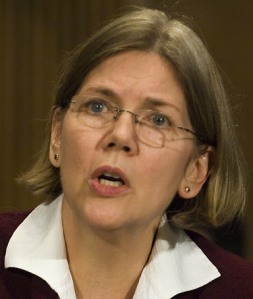 I wish this were a joke. It was always a long shot, in spite of it being the proper and perfect appointment. Republicans in Congress had made it clear that they would never confirm her becasue she actually was a consumer advocate and didn’t just play one in D.C.

Wonder if this was part of a deficit grand bargain?

President Barack Obama has chosen a candidate other than Elizabeth Warren as director of the new Consumer Financial Protection Bureau, according to a person briefed on the matter.