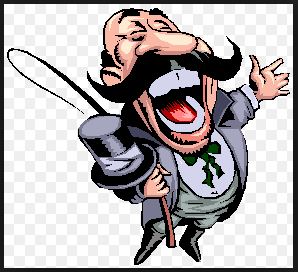 Ladies and gentlemen! Citizens of television land! I call you to gather at the CSpan for the Greatest Show on Earth!! Ted Cruz has taken the floor.

This is the third real filibuster in the last few years and that should be a good thing. I much prefer it to the invisible procedural nonsense of  placing holds.  Last year, Bernie Sanders (D-VT) did eight hours and last winter Rand Paul did thirteen hours. I don’t think either changed any minds, but they were presented honestly and honorably.

But this one? After hours of Ted Cruz sends the whole populace rushing for the showers, other Congress Critters might decide that doing business in the shadows was the better idea after all.