Oh this young fella didn’t leave his brain at the door, no sirreee!

A columnist at Town Hall dot com reviews the new book by Sen. James Inhofe, The Greatest Hoax. Inhofe’s not fooled by all that climate science crap, and young David, who reviews Inhofe’s masterwork, is so aboard. He agrees with most every word and remarkably adds this:

An international carbon tax program is one of the most hideous ideas forged in the minds of men.  Since all known life forms are carbon-based, it is a proposal to control all life.

(I have a small book, much treasured, published 22 years ago, called The Next One Hundred Years by Jonathan Weiner. It’s all about that climate science and global warming stuff. It’s barely 200 pages and yet has 54 solid pages of notes and sources. That apparently makes it the bible. ) 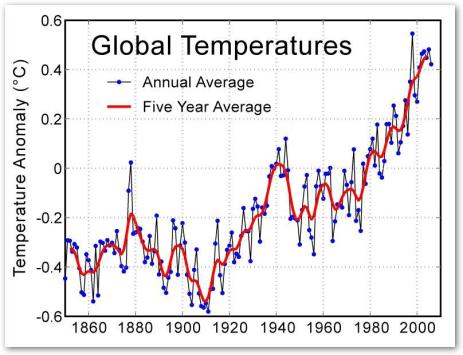 The chart is from here. Nice site – you might want to visit.

11 responses to “Oh this young fella didn’t leave his brain at the door, no sirreee!”