Is there an awards ceremony? 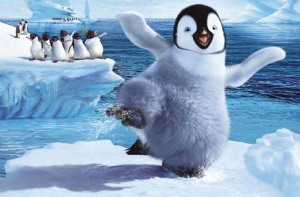 Here come the Annual Rotten Banana Awards – given to the “20 Most Unbearable Movies of 2011” by Dr. Ted Baehr, media critic and founder and publisher of Movieguide. From World Net Daily:

The film heads his list of the 20 Most Unbearable Movies of 2011, each receiving the Annual Rotten Banana Awards.

Once again, Christians are under attack but this time dammit, they stepped up and found some low-lying fruit to blame! So take that.

2 responses to “Is there an awards ceremony?”