And so does MSNBC

I am (or rather, I was) listening to Ron Reagan and an ‘expert’ talk about the observed behavior of the animals at the Washington Zoo yesterday. They are talking about how the animals ‘react’ and are ‘reacting’ and about their ‘reactions’. (Poor cable nets – they’re reaching because they were disappointed the earthquake wasn’t severe enough to warrant a week’s coverage.) 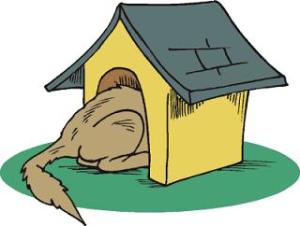 The news is not that the animals reacted to the earthquake. The news they were trying so hard to cover (and failing) was that the animals ‘anticipated’, with ‘anticipation’. Animals, vertebrate and other, can sense impending events like earthquakes and tsunamis. Most of us already know that.

Teh stupid, it still hurts!! I guess the quiet place is still there if I need it.

6 responses to “And so does MSNBC”